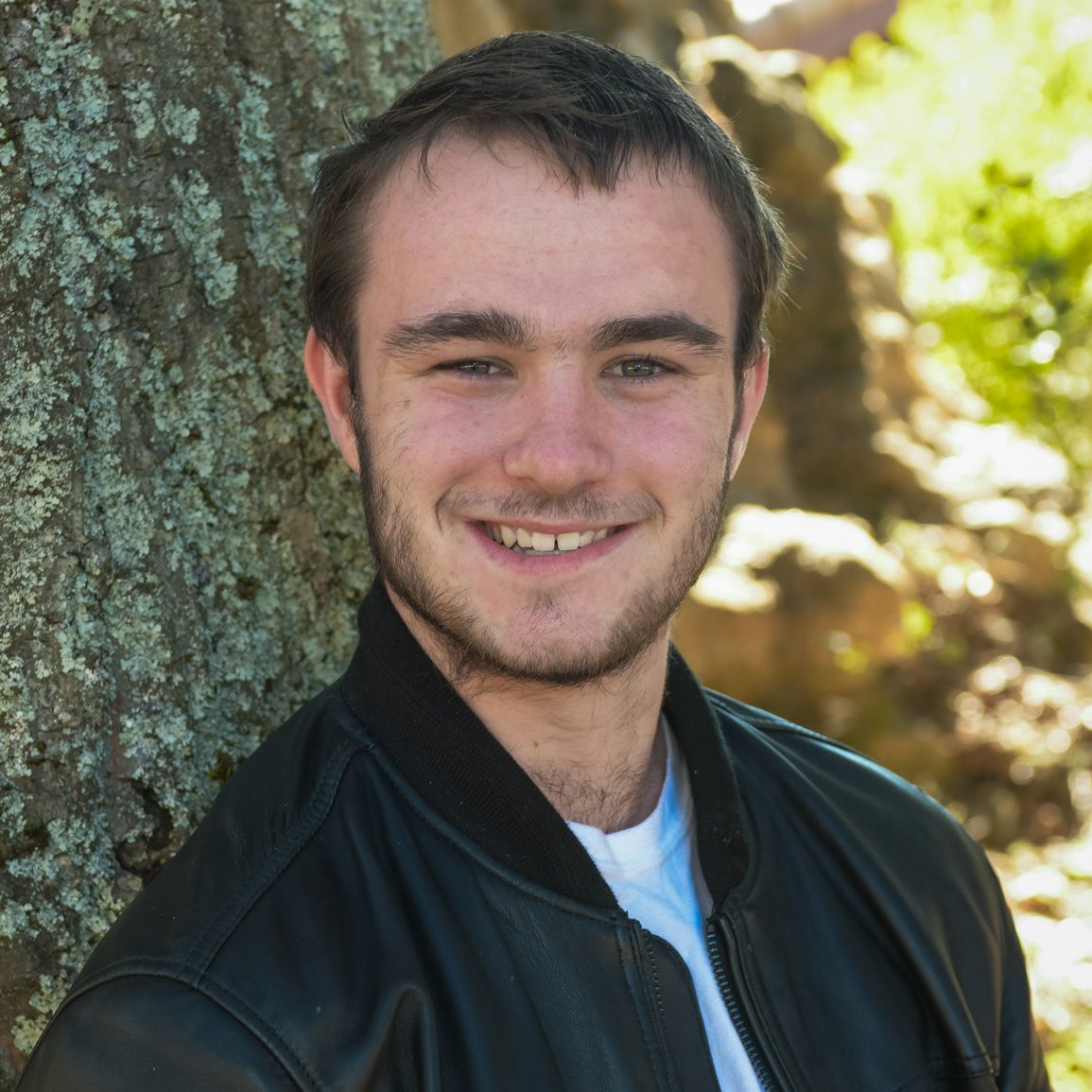 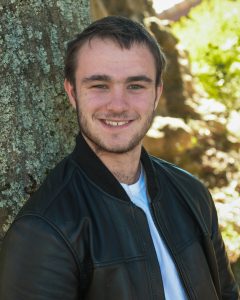 Grade you started at MMS

I find philanthropists kind of inspiring. People who are working hard to help out those who need help more than we do. It is a field that I want to explore in the future. Also, successful people with mental disabilities like ADD, ADHD, ASD, Dyslexia, etc. I have autism and seeing people like me do so well in life is awesome.

What is your favorite subject in school, and why?

This is tough. I think there is a tie for my favorite class. I enjoyed history classes in ninth through eleventh grade with Tiffany Wayne. Tiffany was a great teacher and the classes were very interesting, giving me a better understanding of our political climate, something I still need to learn more about.

The other class is English, and not because of the subject or the material. English is one of my worst subjects, though some of the books are good. However, with my classmates and our teacher Haley Campbell, we have some of the funniest moments ever. Several amazing quotes are said, and frequently we off on major tangents. 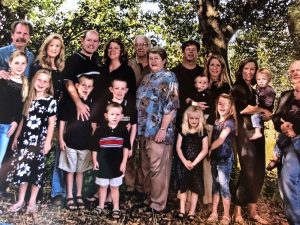 If you had the power to change one thing in the world, what would it be?

I would like to end all forms of discrimination. Whether the discrimination is based on race, gender, mental states, sexual identity, political stance, financial situation, etc. Discrimination should not exist if we want to improve the world.

If you could go anywhere, where would you go?

I would like to go to Salt Lake City, Utah, Bora Bora in the South Pacific and Whistler, Canada.

Name one big challenge in your life right now:

Procrastination; I have been plagued with it since sixth grade.

How have you been staying busy and keeping your spirits up during COVID?

I have been getting my mom into the TV show Survivor, and I went hiking during the summer. I talk to my friends to make sure that everyone is doing alright. 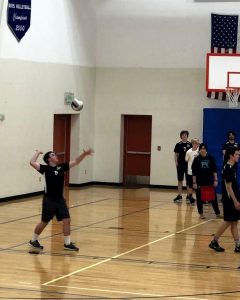 What is your dream job and why?

I would love to go into construction. I don’t 100% have a dream job, but that is something I would like to explore.

What are your three favorite things?

My favorite things are Survivor; playing Nerf; and the game Cards Against Humanity.

I think my favorite is The Book Thief by Markus Zusak. Though the book was very serious, it was also pretty cool, slightly emotional, and deep.

What do you want to do after high school?

I want to study mechanical engineering, and to practice woodworking, robotics, filming and editing.

Something that you are proud of – and why:

In semester one of senior-year English we talked about racial justice and Black Lives Matter. During that whole talk I felt uncomfortable and guilty. One thing that was brought up was being non-racist vs. being anti-racist. Non-racist means not being racist, but being anti-racist means actively opposing racism and taking action. During that discussion I felt guilty because I viewed myself as non-racist, which I admitted to my teacher and brother. I am glad that I admitted how I felt, because the situation on racial equality and acceptance needs to improve in this country. 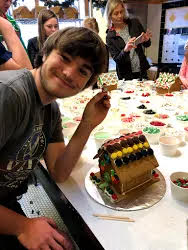 Something that makes you smile:

One thing that makes me smile is seeing people I like win games. When the girls won the NorCal Finals last year, the game that sent them to the State Championship, and I was excited. I attended that game and I was jumping for joy when our school won! I was very proud of the girls team.

A favorite MMS memory – and why?

One of my favorite MMS memories happened in 2019 during the annual rafting trip. I was on a raft with Ksenia Medvedeva (‘20), Rachel Burgess (‘20), Amirah Alexander and Jimmy Bregman (currently juniors). We were going down Tunnel Chute, and I started getting PTSD, because in ninth grade my raft flipped on this rapid. Thankfully, the five of us, along with our raft guide, were able to make it down unscathed!

Another favorite MMS memory were our ninth and tenth grade trips to Catalina. Freshman year, we played Gaga Ball with another school, night snorkeled, played Cards Against Humanity (where Sara Sobkoviak’s husband helped us to discover Batman’s guilty pleasure) and The Moose Song. In tenth grade, we chatted with everyone in the living room, night snorkeled again, played pool and climbed a mountain. All great memories!

Top three most played songs on your favorite playlist: 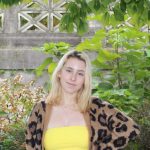 “I have moved to Bronxville, New York to attend Sarah Lawrence College (SLC). In addition to playing volleyball here at SLC, I am a pre-med student, so studying a lot and also exploring Manhattan. Hopefully, when it is safer, I will get to explore more of the East Coast and have some in-person internships!”