The play is about to start, and the only thing I can think about is why the costume lady tied my bells so tight. They’re cutting off the circulation in my ankles, but the feeling of pride and honor in being one of the lucky few to wear these bells outweighs the pain. 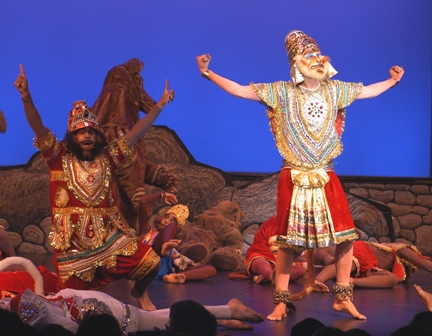 My right palm is sweating profusely due to my vice-like grip on the trident in my right hand. My wig is also too tight and a rubber snake is hanging near my right ear. As I stand waiting for the curtain to open, I start to consider how truly stunning my costume is. My dhoti is tied appropriate to my body shape, I have a large snake as a belt, and I even have a chain of skulls around my neck. I wish I could wear this everyday. But it’s not everyday I can be the God Shiva in the Hindu epic the Ramayana.

I am an American, born and raised in California, but I am also one hundred percent Indian. My family is Punjabi, and I will always consider myself as a Punjabi American, not just an American. I was raised in the Sikh faith, but that never really meant much to me until ninth grade, which is when I started school at Mount Madonna. Although it is a secular institution, Mount Madonna School has strong Hindu connections, including the longest running western production of the Ramayana. When I started participating in the Ramayana, everything within my religious soul got rewired. At first I thought I wanted to be a Hindu because of how cool all the different gods were, and how much fun something the Ramayana could be as part of my religion. But after a year or so, I realized that the community and culture of the Ramayana didn’t beckon me to be Hindu—just to be spiritual. 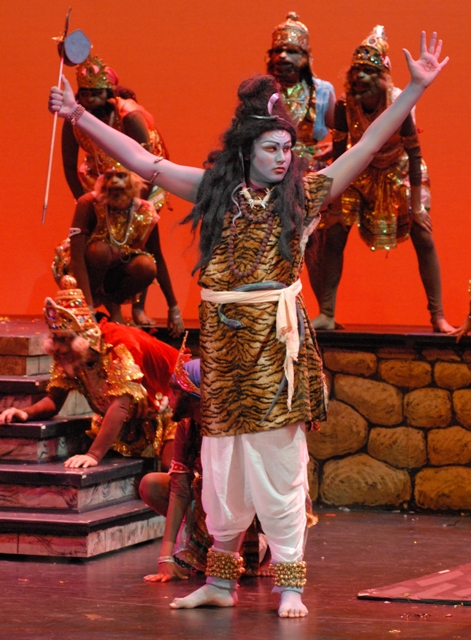 The values of religion and family are definitely instilled in me, but not as much as hard work and studiousness. My family just assumes I am secure in my faith, but, after 16 years of American values being forced on me, I realized the only faith I had was that “God” would help me out every once in awhile. So then the deep study of my own religion began, and now I’m a happy, semi-practicing Sikh, who can enjoy things like the Ramayana, and can even participate in Hindu holidays and ceremonies without thinking for a second if these habits conflict with my inner faith.

When I became a senior at Mount Madonna School, it all came to me. This play isn’t about acting or singing as much as it is about everyone coming together to share a common faith. The play happens to be a Hindu epic, but it really doesn’t matter if I’m Sikh, Muslim, or even Catholic, I’ll always enjoy the Ramayana. The sense of community comes out during the play; the mothers hurriedly applying makeup to kids they’ve never met, the silent Hindu monk who decides how blue Shiva and Rama have to be, and the head of school who secures the preschoolers’ winged costumes. The whole year leads up to these three nights of bonding, effort, and faith—faith in the kids, faith in the process, and most of all, faith that the play will reflect my goal, as well as my school’s goal, of upholding a close community.

Get Your Message in the Playbill or Onscreen 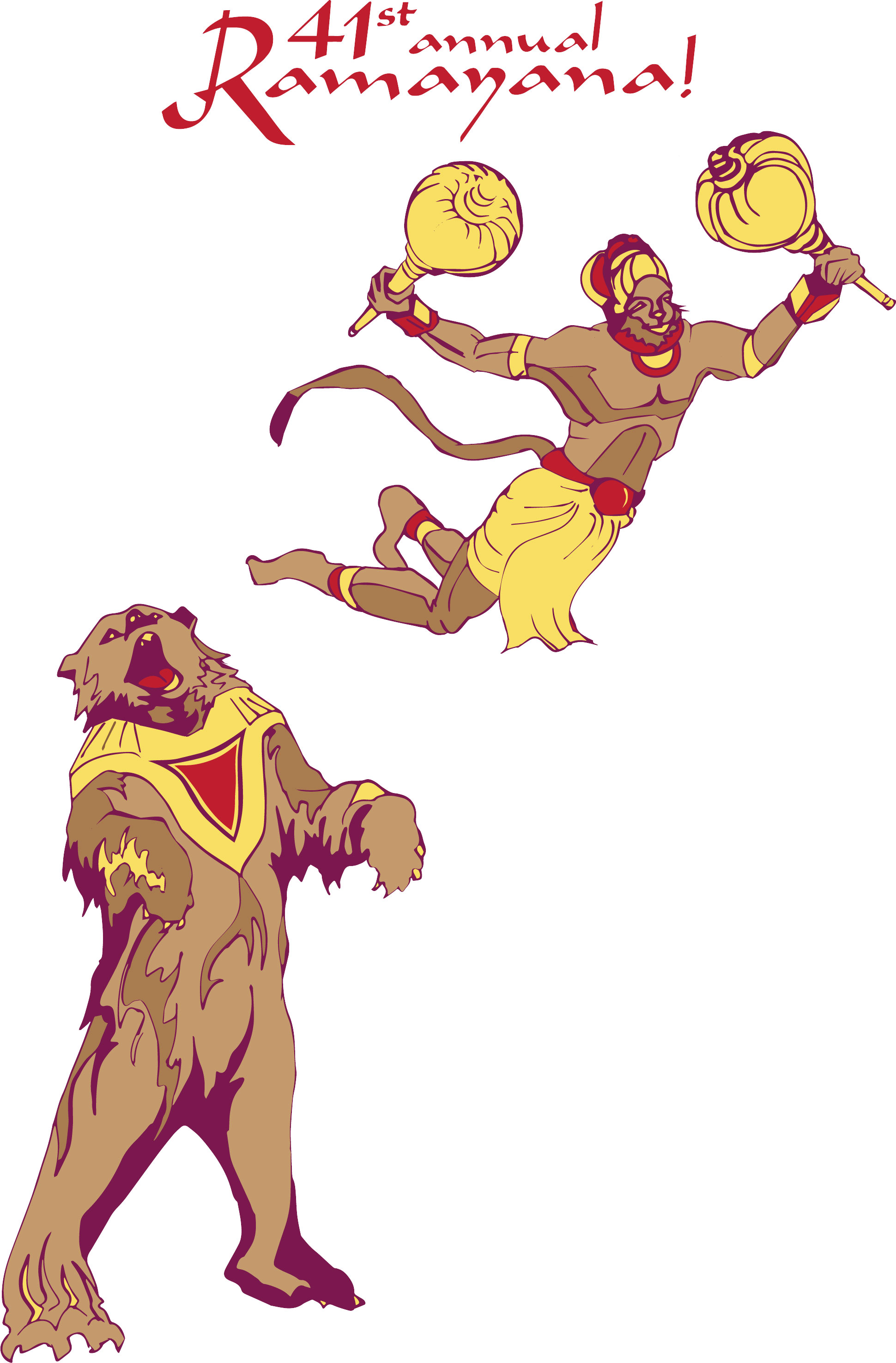