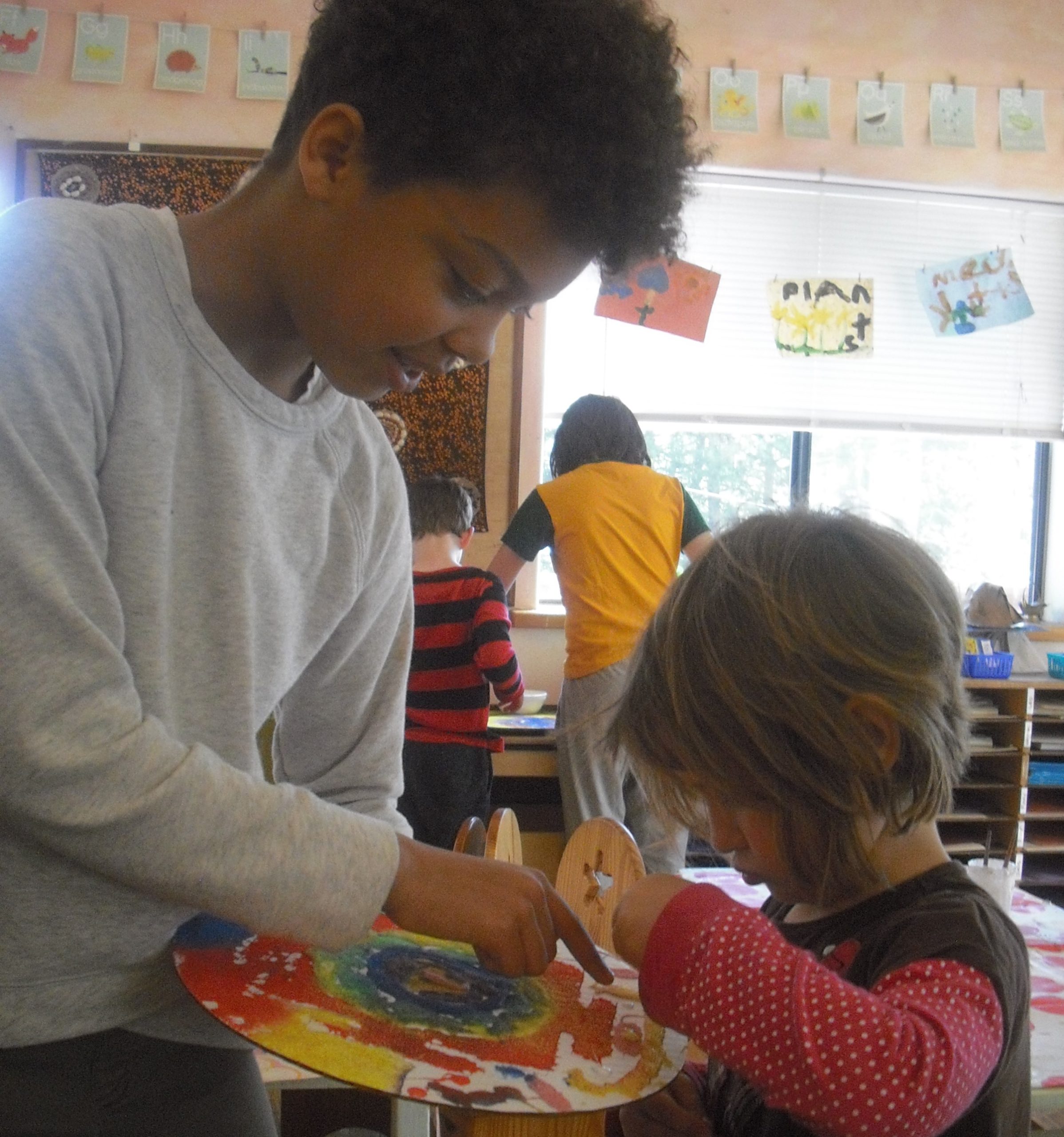 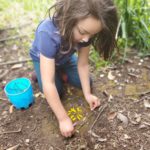 In recent days, Mount Madonna School (MMS) preschool and kindergarten students used found objects gathered outdoors from around their homes to create nature mandalas. The activity was a continuation of their focused learning about the culture of Tibet that began on campus, prior to distance learning being implemented.

Earlier this year all MMS elementary students began extended, cross-curricular on the theme of “World Changers,” with the intention of sharing highlights of these studies at the annual Cultural Awareness performance on March 27. While that event was ultimately postponed, students, preschool through fifth grade, and their teachers have continued their explorations of this broad theme. Following is a spotlight on the preschool and kindergarten’s cultural awareness curriculum. 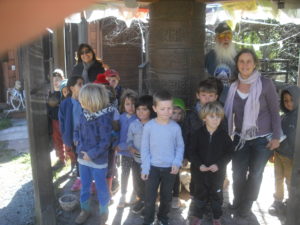 “Elementary teachers chose to study ‘World Changers’ to celebrate some inspirational people who can help us all learn how to make the world a better place,” shared MMS Preschool and Kindergarten Director Hema Walker. “In the Pre/K the children heard stories about His Holiness the Dalai Lama and how he is so important to the Tibetan people. They heard 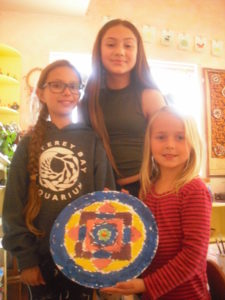 a bit about the sad fact that many Tibetan people, including the Dalai Lama, can no longer live in their home country. In spite of this great injustice the Dalai Lama remains steadfast in his determination to spread peace and well-being to all including those who have caused him harm. The children discussed how this concept of compassion can be applied to our own lives through our everyday actions. The teachers read a page each day from The Dalai Lama’s advice for children of all ages and then discussed its meaning with the class. Our young students really enjoyed studying the Tibetan culture and were really interested in the many ways that spirituality is infused in their culture.”

In their classroom prior to the onset of distance learning, students baked and sampled a Tibetan flatbread, paley; made steamed dumplings known as momos and tried a sweet beverage, mango lassi, along with khapse cookies. Students also learned about the importance of barley as a food source for Tibetan people. 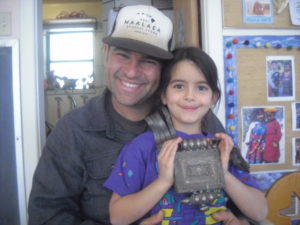 Two Pre/K parents who have previously visited Tibet came to the classroom and shared presentations about their travels. One day during school, the students took a “learning journey” at Mount Madonna Center (MMC), and were able to see a Buddhist prayer wheel at the home of a resident. They learned about the importance of prayer for the Tibetan people and each had an opportunity to turn the wheel.

The class met with a friend of a class family who grew up in Tibet to hear about life in that country. At the art table students made pictures depicting Tibetan symbols and used colored sand to make “sand mandalas.” They helped to create their own costumes by painting a sash for the boys and a striped apron called a pangden for the girls. They made their own “Himalayan” mountains to create a little village populated by the Tibetan clothespin dolls that they each made. They also learned that felting came from the region of Tibet and each student felted their own wool picture.

Music was also part of the curriculum, and students learned a Tibetan greeting song, and several other songs, including the Tibetan versions of 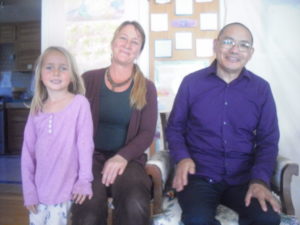 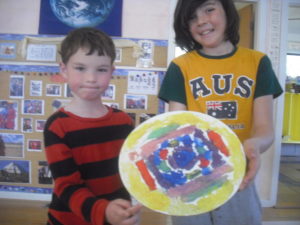 “Cultural Awareness learning is an opportunity for our Pre/K students to explore the concept of diversity in language, appearance, food, religion and clothing through stories and discussions as well as through art, baking, song, dance and academics,” she continued. “Helping young children to understand that there are many ways to live in this world is a means to plant the seeds of tolerance and understanding which will continue to grow and bear fruit throughout their lives. Through our cultural awareness study, we discuss what ‘culture’ means and how experiencing the food, language, stories and songs of a different culture helps us to understand one another.”