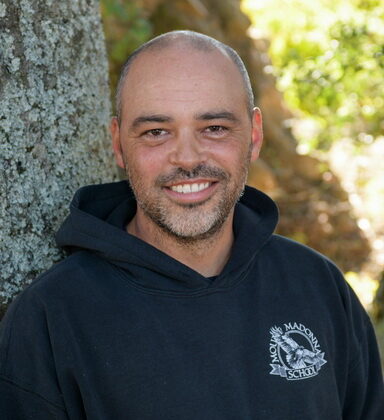 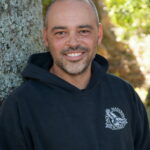 Nicholas Cabassa, a teacher at Mount Madonna School, was recently appointed as the school’s new middle school athletic director. Cabassa has taught fourth grade at the school for eight years, and has also served as coach for middle and high school athletics.